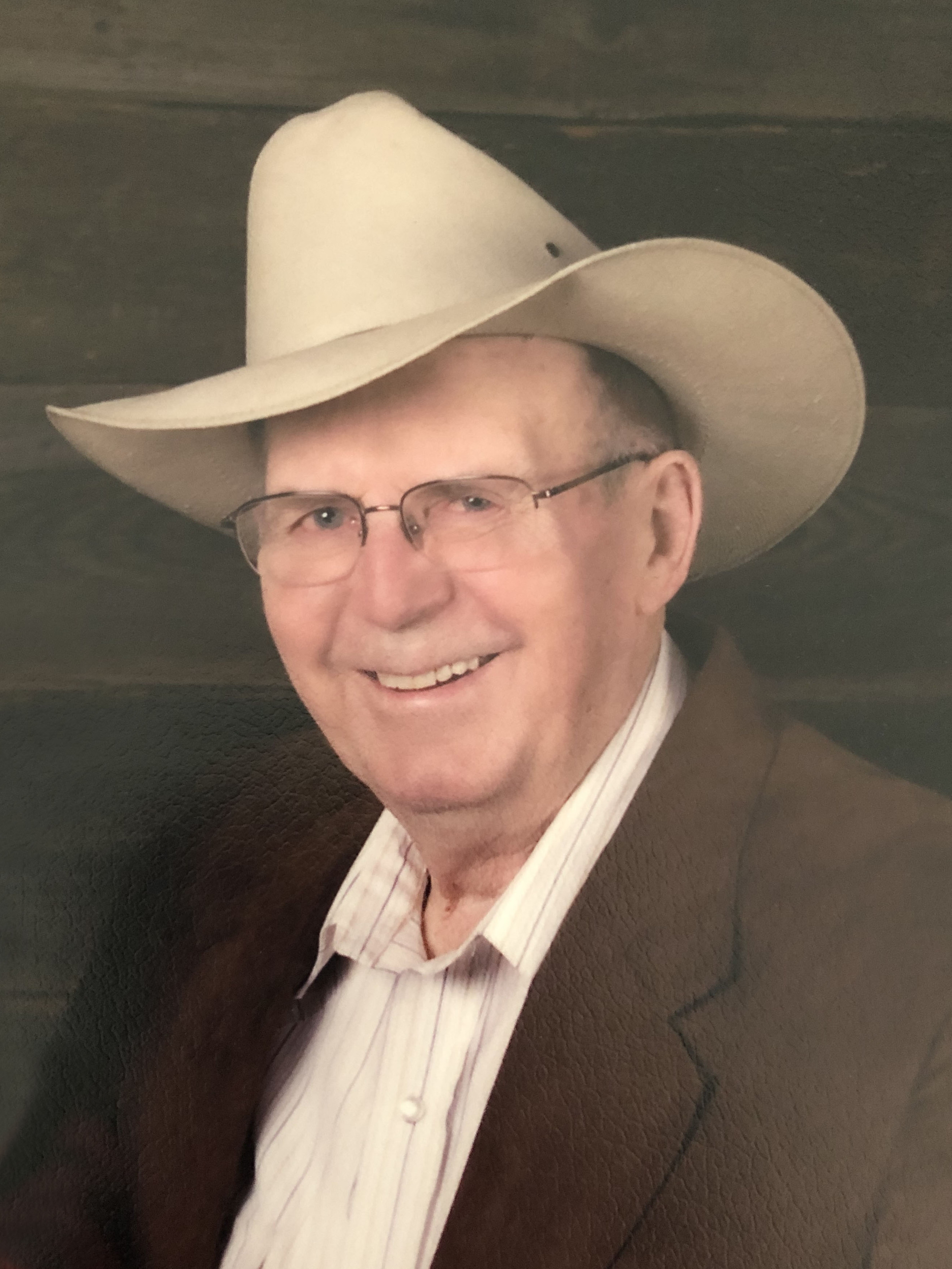 Please share a memory of Norman to include in a keepsake book for family and friends.
View Tribute Book
Norman Ralph Opsal November 12, 1931 – March 31, 2022 Norman Ralph Opsal passed away peacefully on Thursday March 31, 2022 at the Edson Continuing Care facility at the age of 90 years. Norm was born on November 12, 1931 in Maple Creek, Saskatchewan. He grew up on the family farm near Piapot, Saskatchewan. Norm attended school up to Grade 8. He then worked various jobs to help support the family farm along with his two brothers Harry and Lloyd. This included the brick factory in Red Cliff where he loaded bricks into rail cars. In the early 1950’s, Norm painted cars at a Maple Creek car dealership where two tone paint was a dealer option. He also tried his hand as a roughneck working oil rigs and also tried to join the air force but was declined due to wearing eye glasses. In 1950, he met Betty Lou Noble. They were married in 1952. Four years later they moved to Calgary where he drove truck for Superior Propane delivering propane to Banff and Radium on the windy gravel roads though the mountains. Two years after that, they moved to a ranch south of Gadsby, Alberta. This is where they had their two sons, Tyler and Shane. During this time, when he wasn’t farming the land, raising cattle and pigs, Norm used his mechanical and auto body skills to restore wrecked cars for extra cash. He also won a contract to remove telephone lines that were strung on fence lines back in the day and installed hundreds of miles of telephone poles to get the phone lines up in the air. This was all done by shovel and manual tampers and was back breaking work. Norm, along with two other men, were the first to import Limousin cattle into Canada from France. In 1973 the family moved to a ranch at Tees, Alberta where they cleared the land and raised cattle. Norm was active with the Tees rodeo and helped out with the local 4-H beef clubs that his sons were involved in. In 1994, he helped Shane and Doreen build their house on the family farm and aided Shane in setting up an Ostrich ranch which was quite different from the cattle operation! In 2000, they moved off of the farm to Lacombe and then in 2002 it was off to Red Deer. During this time, they enjoyed winter trips to Arizona and attended many cowboy poetry gatherings. Norm was an incredibly hard worker and a skilled tradesman even though he didn’t have any education after Grade 8. He built his own stock trailer, many trailers actually, bale handling equipment, cattle handling equipment and the list goes on. It didn’t matter if it was welding, wood working, electrical, or mechanical, Norm could build or fix it. One of his greatest strengths was animal husbandry. He loved raising cattle, horses, and enjoyed his dogs. He had a special connection with Shane’s dog “Jax”. Norm enjoyed watching his two grandsons (Dylan and Chase) grow up and was so proud of them for their schooling and was always interested in hearing about what they did in their jobs. Most of all, he loved his wife and missed her dearly and decided to rejoin her in heaven on the day of her birthday. Norm is lovingly remembered and dearly missed by his sons and daughters-in-law Tyler (Nicola) of Calgary and Shane (Doreen) of Whitecourt, his two grandsons Dylan of Edmonton and Chase of Whitecourt, and his brother Harry (Irene) of Maple Creek, Saskatchewan. Norm is predeceased by his loving wife Betty Lou, his parents Gilbert and Rose and his brother Lloyd Opsal. Private family gatherings will be done in Maple Creek, Saskatchewan and Creston, BC at a later date. Special thanks to the staff at the Whitecourt hospital, Spruceview Lodge and the Edson Continuing Care facility. You are all incredible! In lieu of flowers, memorial donations can be made to the Heart and Stroke Foundation. Arrangements in care of Mykenna Cabral at: Affinity Funeral Service #1, 4105 - 41 Avenue, Whitecourt, Alberta 780.778.3330
To plant a beautiful memorial tree in memory of Norman Opsal, please visit our Tree Store

Look inside to read what others have shared
Family and friends are coming together online to create a special keepsake. Every memory left on the online obituary will be automatically included in this book.
View Tribute Book
Services for Norman Opsal
There are no events scheduled. You can still show your support by planting a tree in memory of Norman Opsal.
Plant a tree in memory of Norman
Share Your Memory of
Norman
Upload Your Memory View All Memories
Be the first to upload a memory!
Share A Memory
Plant a Tree