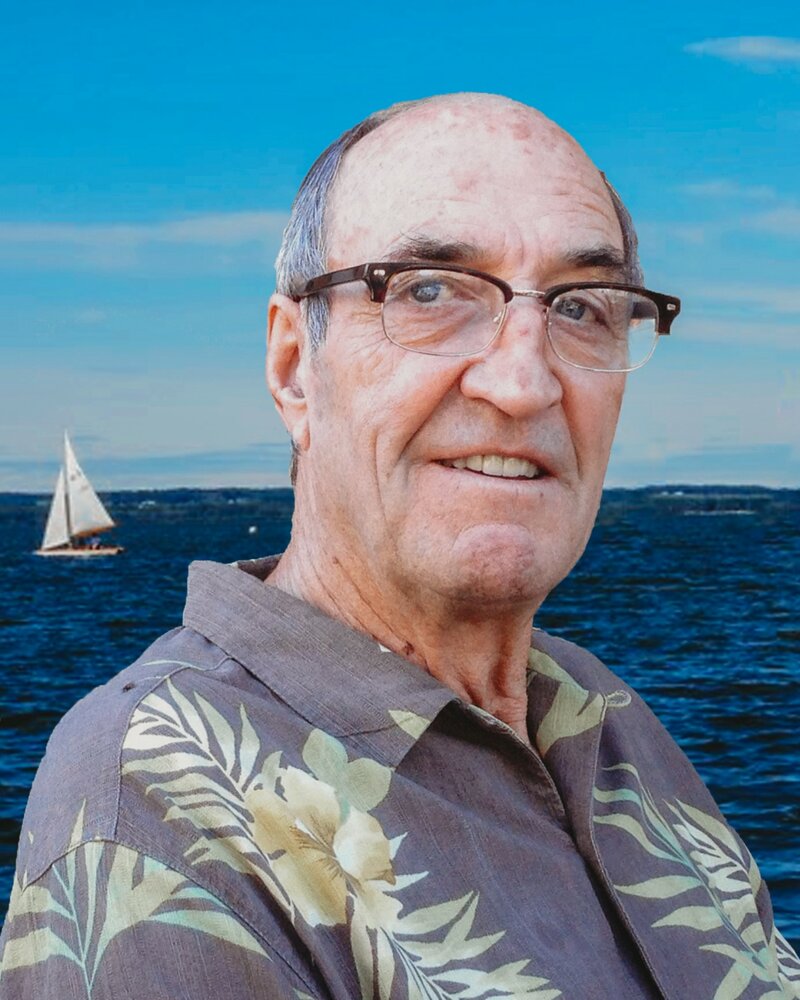 Please share a memory of Ernest to include in a keepsake book for family and friends.
View Tribute Book
Ernest Stables 1935 – 2022 It is with heart felt sorrow that the family of Ernie Stables announce his passing on March 10, 2022, at the age of 86 at the University of Alberta Hospital in Edmonton, with his wife Patricia, his children and grandchildren by his side. He leaves behind his loving wife Patricia (Pat), married for 62 years, and his three sons; Frank Stables (Brenda), of Drayton Valley, Todd Stables (Katherine), of Grande Prairie and Paul Stables (Anne Marie), of Austin, Texas; his seven grandchildren, Leah, Britney, Patricia, Erica, Samuel, Lauren and Elise. Ernie has one surviving brother, Ronald Stables (Kathleen) of Camrose. He will also be lovingly remembered by numerous nieces and nephews, cousins, relatives and dear friends, who were all so special to him. Ernie is predeceased by his parents, Frank and Clara; sisters Ruby Brown, Francis Murphy, Ethel Marcinek, Doris Stables and Elsie Dewald; brothers Victor, Allen and Arthur. Ernie was born in Altario, Alberta, and after leaving the family farm, he graduated from Olds School of Agriculture. He then travelled to Calgary to apprentice for his carpenter’s license. From there he was drawn to the oilpatch, landing in Drayton Valley when the oil boom had just begun. During these early years in Drayton Valley, Ernie spent many summers and winters Life Guarding at the first swimming pool, coaching minor baseball and minor and senior hockey. As the oilfield activity began to decline, Ernie decided to apprentice as an electrician, and received his Red Seal Electronics Technician License. He opened his own retail and Electronics store (Rexs’ Radio and TV) in Drayton Valley, in 1966. Following his career in Electronics, he built another house in Drayton Valley on an acreage near the Saskatchewan River, where he went on to develop the River Ridge Estates Subdivision. Soon after, he developed his Property Management Company. Ernie was known for his love of sailing and he always enjoyed the open waters. He belonged to the Wabamum Sailing Club and the Mameo Beach Sailing Club, where he and Pat raced in regattas. Eventually Ernie and Pat moved to Pigeon Lake, where he acquired the sailboat of his dreams. Thereafter he spent time with his family and cruising the lake for several years, capturing moments that are now memories. A celebration of Ernie’s life will take place Saturday, May 7, at 1:00 pm, in the Drayton Valley Legion, 5204 51 Avenue, Drayton Valley, Alberta.
To send flowers to the family or plant a tree in memory of Ernest Stables, please visit Tribute Store
Saturday
7
May

Look inside to read what others have shared
Family and friends are coming together online to create a special keepsake. Every memory left on the online obituary will be automatically included in this book.
View Tribute Book
Share Your Memory of
Ernest
Upload Your Memory View All Memories
Be the first to upload a memory!
Share A Memory
Send Flowers