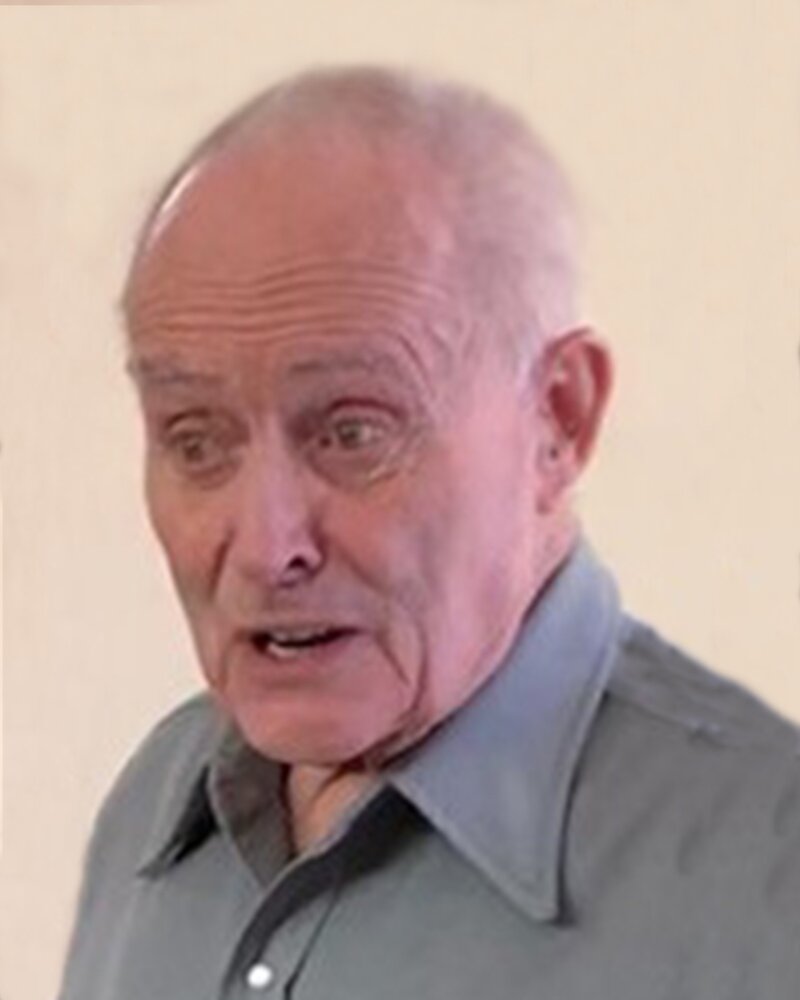 Please share a memory of Rex to include in a keepsake book for family and friends.
View Tribute Book
Rex Nelson Gray April 7, 1932 – June 15, 2022 It is with profound sorrow that we announce the passing of Rex Gray on Wednesday, June 15, 2022, at the age of 90 years. Rex was a man of great conviction, if he believed in something he was not shy to offer his opinion, often sharing those opinions through letters to the newspaper. Rex in his younger years got his pilots license and he loved to fly. Rex has a strong connection to this community; he was a long-time tradesman in the community as a welder. He started his company Rex Gray Welding over forty years ago and worked throughout the province and Northern BC. He was very dedicated to his work in the oilfield, he took pride in his work as a welder. In his downtime Rex would enjoy hunting, fishing, and raising American Saddlebred horses. Rex is survived by his wife, Wilma Gray, his children Jeanette (David), Robin (Brenda), Dean (Susan), Brad, and Diana. His grand children; Grant, Jesse, Rebecca, Sarah, Daniel, Donald, Darren, Vincent, Brett, Stuart, Jillian, and Luke. 28 great grandchildren and 1 great great grandchild, and his sister Glenda. Rex was predeceased by, his wife Florence, daughter Denise, granddaughter Lindsay, grandsons James and Noah, his brother Don and sisters Mona, Shirley and Carol and his parents Blanche and George. A funeral service for Rex will be held on Wednesday June 22, 2022, at the Mackenzie Center, Drayton Valley with a viewing at 10:00 AM with the service at 11:00 AM. The interment to follow at Riverview Cemetery. For those who so desire, memorial contributions in Rex’s name, may be made directly to the Drayton Valley Food Bank, or The Drayton Valley Community Foundation for The Opportunity House. The family would like to express their gratitude to Dr. Murphy for all the care given to Rex over the years but more than that, the great relationship you shared with Rex. Thank you. Condolences may be sent to www.affinityfuneralservice.ca Arrangements in care of Dwayne Henley at: Affinity Funeral Service 5001 – 45 Avenue, Drayton Valley, Alberta T7A 1L1 780.542.3338
To send flowers to the family or plant a tree in memory of Rex Gray, please visit Tribute Store
Wednesday
22
June

Look inside to read what others have shared
Family and friends are coming together online to create a special keepsake. Every memory left on the online obituary will be automatically included in this book.
View Tribute Book
Share Your Memory of
Rex
Upload Your Memory View All Memories
Be the first to upload a memory!
Share A Memory
Send Flowers