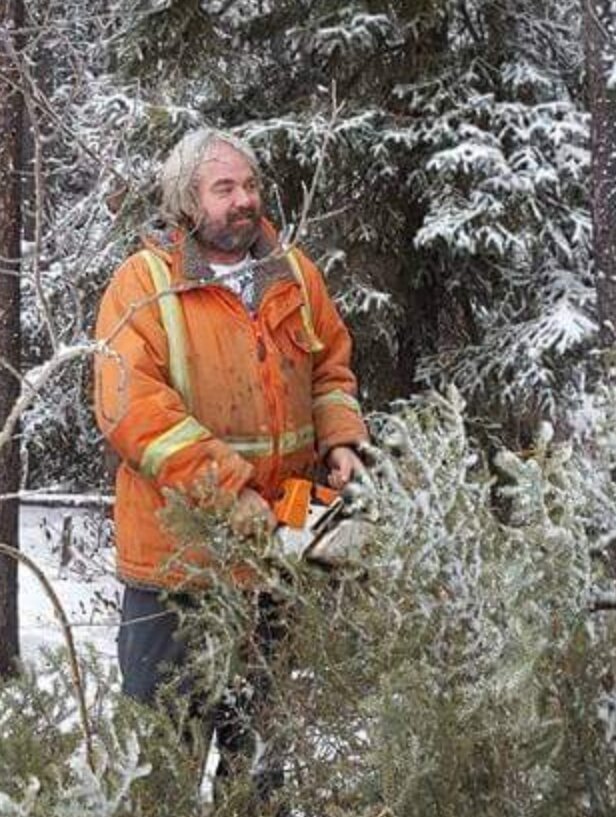 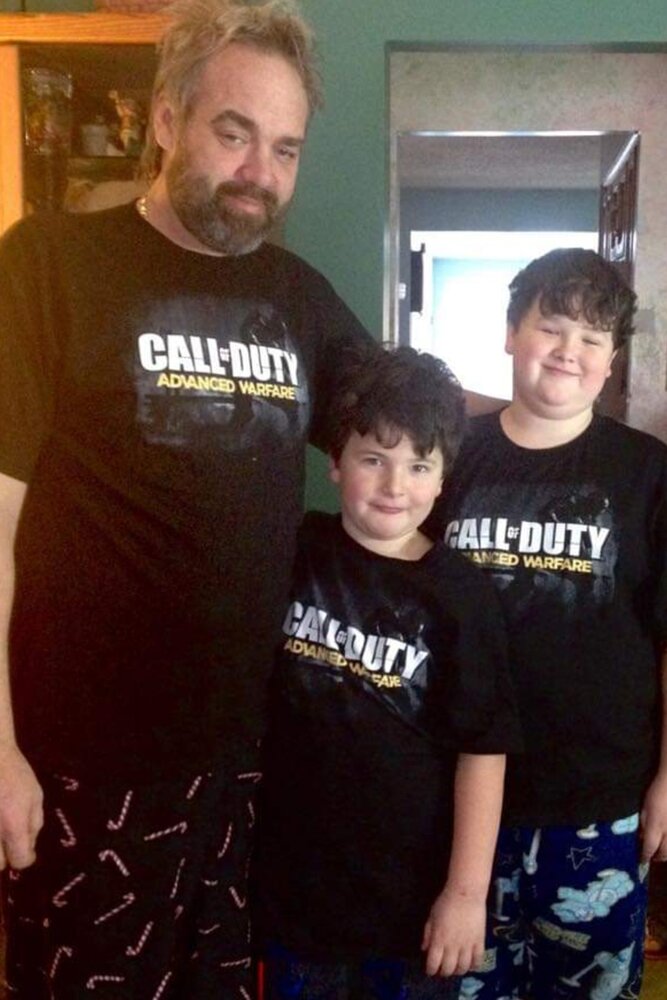 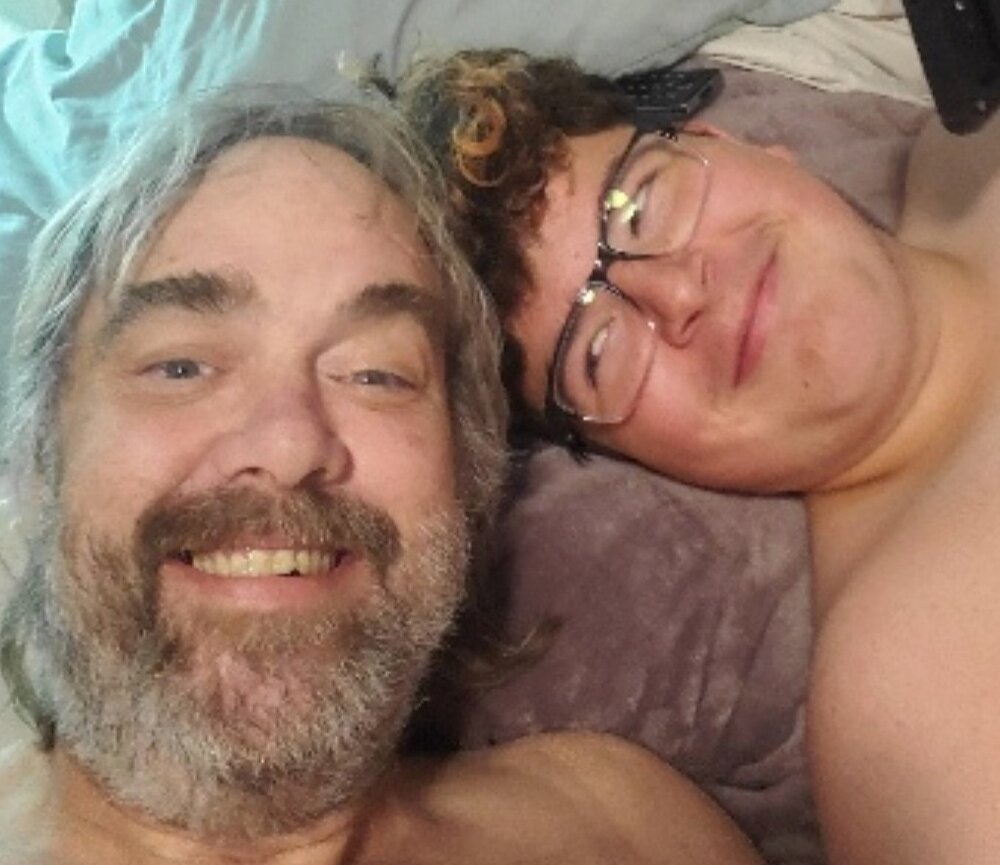 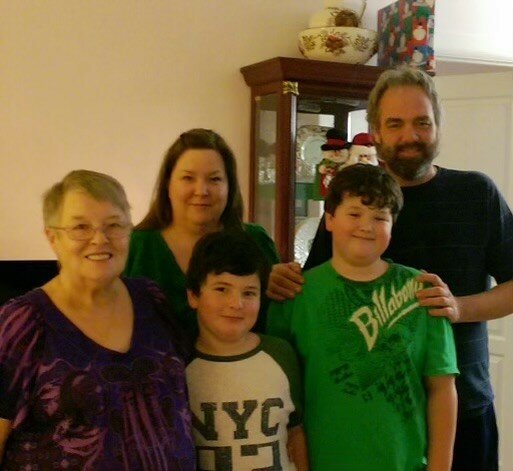 Please share a memory of Steven to include in a keepsake book for family and friends.
View Tribute Book
It is with heartache and sadness that the family announce the passing of Steven Thomas Pottinger on October 9th, 2022, in Whitecourt, Alberta at the age of 52. Steve loved his family deeply and was proud of his two teenage boys. Spending quality time with his family was very important, sharing activities such as watching movies, Survivor and telling humorous stories. Steve was a very hard worker and had careers as a long-haul trucker, surveyor and owned his own fencing business. Over the course of many years Steve provided well for his family and took pride in that. He was particularly proud of the number of long hauls he accomplished, and how much of the country he was able to see through his work. Steve was very happy with the ornamental and chain link fencing he installed around his community. He was particularly proud of his installation of the fence around the Whitecourt cemetery, as well as around the Fiftieth Anniversary Clock Tower Park. Steve enjoyed the simpler things in life, had a terrific sense of humour, and was known to be opinionated. Educated with a wealth of knowledge, Steve had a way of always being right and proved it many times. Steve leaves behind to mourn his loss his loving wife of 19 years Colleen, his sons Thomas and Connor, Mother Diane, brother Glen (Geri) Pottinger, nephew Josh, In-laws Patrick (Margaret) Jones, brother-in-law Brian Jones, Uncles Norm(Dawn) Pottinger, Gord (Lynn) Pottinger as well as numerous other family, friends and the two family dogs. Steve was predeceased by his Father Harvey Pottinger. In honour of Steve's life, a celebration of his life will be held in his hometown of Sherwood Park, at the United Church located at 20 Fir Street. Steve’s family wish to extend great appreciation to the staff at the Whitecourt Healthcare Centre for their incredible care. As a gesture of gratitude for Steve’s life and in lieu of flowers, an Educational Trust has been set up for his sons Thomas and Connor. Donations for this trust can be made at the Whitecourt Scotiabank branch.
To plant a beautiful memorial tree in memory of Steven Pottinger, please visit our Tree Store
Saturday
19
November

Look inside to read what others have shared
Family and friends are coming together online to create a special keepsake. Every memory left on the online obituary will be automatically included in this book.
View Tribute Book
Share Your Memory of
Steven
Upload Your Memory View All Memories
Be the first to upload a memory!
Share A Memory
Plant a Tree