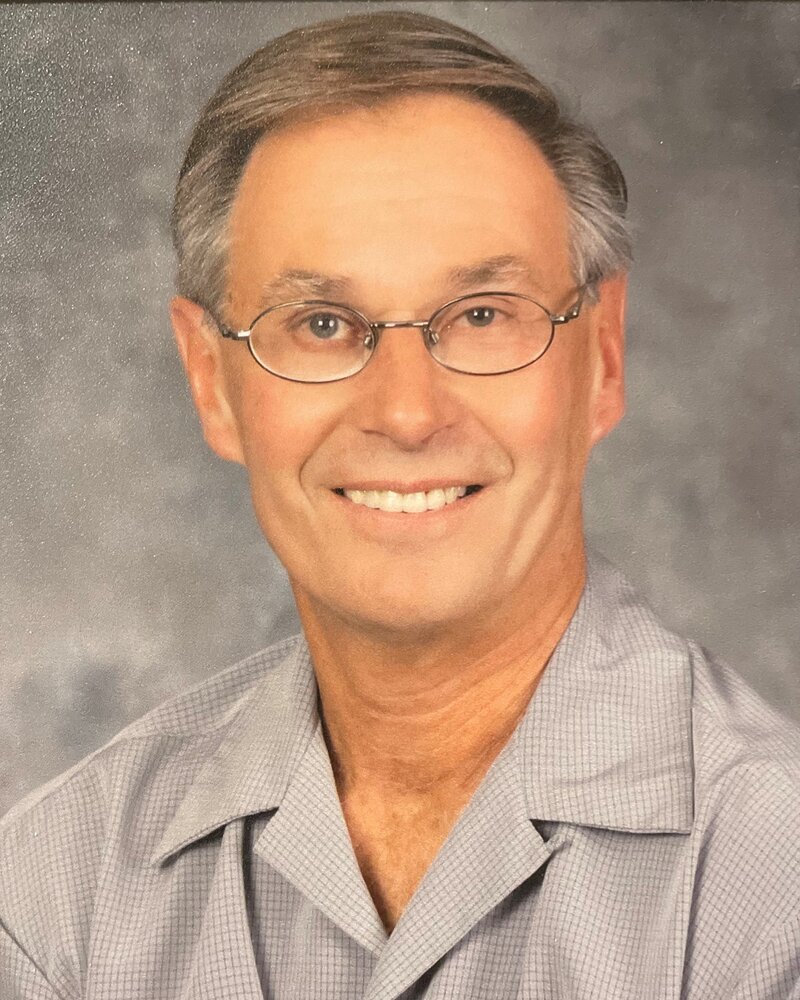 Please share a memory of Howard to include in a keepsake book for family and friends.
View Tribute Book
Howard Joseph Baker July 05, 1947 – October 17, 2022 It is with heavy hearts and profound sadness that we announce the passing of our beloved husband, dad, grandpa, brother, uncle and friend Howard Joseph Baker on October 17, 2022, at the age of 75 years. Howard was a car enthusiast since he was young and spent much of his time checking out car shows, along with fixing and restoring his own and his family’s cars. He also greatly enjoyed the wind in his face as he travelled many roads with his motorcycle. Combining this pleasure with his love for adventure, outdoors and camping, Howard could either be seen trucking down the road with his Goldwing and trailer in tow, or more recently with his Spyder with his small tent trailer. Howard’s creative side came out in his wood-working, and we as family are so grateful to have some of the beautiful works of his hands as keepsakes. Howard was a man who gave all of himself to his family, as reflected in the time spent with his son recently restoring a 1972 Chevy-10 and when he would drop everything to spend time with his loved ones any chance he had. All our special moments are now memories, but his character and spirit will always live in our hearts. Howard will forever be remembered and missed by his wife Ane-Mary Baker; children, Troy Baker (Sharon); Todd Baker (Evelyn), step-daughter Lee-Adele Shykora and step-son Michael Shykora (Jackie); grandchildren, Tori Baker; Cole Baker; Reid Shykora, and Ella Shykora. Howard will also be remembered by his sisters Eileen Hubert (George), and Cathy Van Loosen (Lyle), sister-in-law Linda Maik, brother-in-law Niels (Lilita) Svenningsen and many nieces, nephews, and friends. Howard was predeceased by his first wife Dianne Baker, brother David Baker and his parents Isador and Margaret Baker. A Memorial Service for Howard will take place Tuesday, October 25, at 2:00 pm, at Emmaus Lutheran Church, 4604 50 Avenue, Drayton valley, Alberta. Howard’s celebration of life will then continue with a reception luncheon at 3:00 pm, in the Curling Rink Lounge, 5737 45 Avenue, Drayton Valley, Alberta. The family wishes to express their deep gratitude to the doctors and nurses at the neurosciences team in the ICU unit at the U of A and STARS air ambulance. In lieu of flowers, a memorial donation in Howard’s name can be directly made to STARS Air Ambulance, 1441 Aviation Park NE, Calgary, AB T2E 8M7 or Emmaus Lutheran Church or a charity of your choice in Howard Baker’s name. Condolences may be sent to www.affinityfuneralservice.ca Arrangements in care of Dwayne Henley at: Affinity Funeral Service 5001 – 45 Avenue, Drayton Valley, Alberta T7A 1L1, 780.542.3338
To send flowers to the family or plant a tree in memory of Howard Baker, please visit Tribute Store
Tuesday
25
October

Look inside to read what others have shared
Family and friends are coming together online to create a special keepsake. Every memory left on the online obituary will be automatically included in this book.
View Tribute Book
Share Your Memory of
Howard
Upload Your Memory View All Memories
Be the first to upload a memory!
Share A Memory
Send Flowers