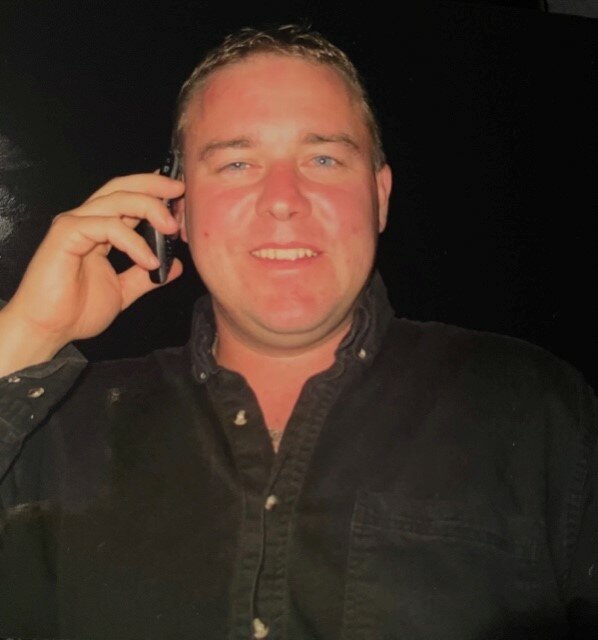 Please share a memory of Craig to include in a keepsake book for family and friends.
View Tribute Book
It is with great sadness that we announce the passing of our son, brother, dad, uncle and friend, Craig Allan Wutke, at the young age of 48 on October 24, 2022. Craig had a long fight with chronic liver disease, which ultimately contributed to his failing health over the last few months. He spent a lot of time in and out of hospitals over the years with his daughter Kierra by his side through the good and challenging times. Craig was born in Winnipeg, Manitoba on May 9, 1974. He moved away to Alberta with his twin brother Kevin and our mom when he was a teenager, making Alberta his home. He started his first job in Swan Hills at a pizza restaurant and soon found his future to be working in the oil field. Starting out as a roughneck, after a lot of hard work became a site supervisor and consultant. Craig also had his own business renting out oil field equipment. He was so proud of the work he did and was always thrilled to talk about it to anyone that would listen. Craig met so many friends along the way as he moved around Alberta, but for the most part spent most of his time in Whitecourt. He loved hunting, fishing, quadding, making fires and travelling the world. Craig’s most precious gift in life was being a father to his precious daughter Kierra. He was so proud of her; she meant the world to him Kierra was his everything. Craig had many adventures and memories with her, and we know he will forever be her guardian angel. Craig was made with a heart of gold and was always the most generous guy anyone knew. He helped so many people and handed out anything he could to help anyone that needed a hand. We take great comfort knowing he is reunited with our mom and all of our grandparents; he is now free from all of the struggles he had. Rest in Peace Craig, we all love you and will all miss you every day. For those who so desire, in lieu of flowers, memorial donations in Craig's name may be made directly to the Canadian Liver Foundation, National Head Office Suite 101, 3100 Steeles Ave. East, Markham, Ontario L3R 8T3. To access the livestreaming of the service, please join us via Zoom Meeting ID: 377 933 0259 Passcode: Craig
To plant a beautiful memorial tree in memory of Craig Wutke, please visit our Tree Store
Wednesday
2
November

Look inside to read what others have shared
Family and friends are coming together online to create a special keepsake. Every memory left on the online obituary will be automatically included in this book.
View Tribute Book
Share Your Memory of
Craig
Upload Your Memory View All Memories
Be the first to upload a memory!
Share A Memory
Plant a Tree