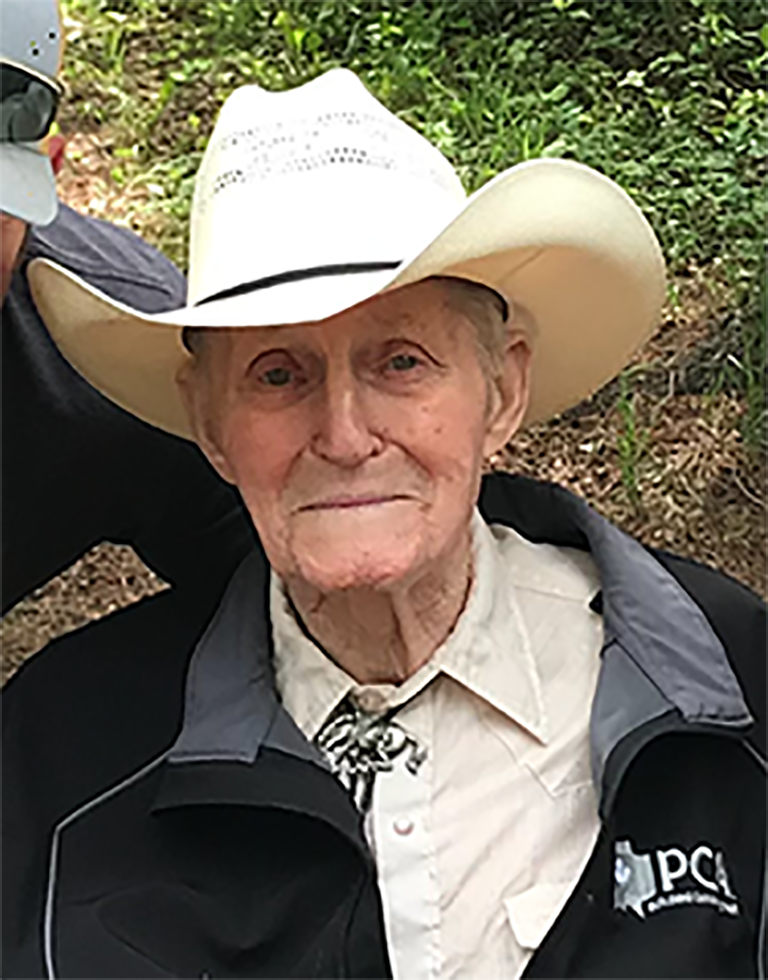 Please share a memory of Marvin to include in a keepsake book for family and friends.
View Tribute Book
Marvin Grue August 30, 1927 – November 5, 2022 He is survived by four daughters, Theresa (Jerry), Patricia, Maureena (Ralph), Christine (Steve), two sons, Robert (Leslie), and Richard. Twelve grandchildren, twelve great-grandchildren and sister-in-law Doreen. He was predeceased by his wife Mary, son Raymond, grandson Joshua, both his parents, two sisters and two brothers. Marvin was born and spent his younger years at Czar Alberta on the family farm. Then in the early 50s he met and married the love of his life Mary. They moved to the oilfields of Drayton Valley, where they raised their family. Marvin (Marv-to most) had a love for the outdoors and spent most of his free time with family; fishing, hunting, working with his horses, doing a little farming and visiting with friends. He had an exceptional memory and was always ready with a story or tale from the early years. He was one of the last of a great generation, he will be missed dearly by his family and friends. The family would like to thank Dr. Murphy and the staff at the Good Samaritan/Pembina Village Lodge in Evansburg for the kind and caring support provided to Marvin. In lieu of flowers a memorial donation can be made directly to the Drayton Valley Health Services Foundation, 4550 Madsen Avenue, Drayton Valley, T7A 1N8 in Marvin’s name. Condolences may be sent to www.affinityfuneralservice.ca Arrangements in care of Dwayne Henley at: Affinity Funeral Service 5001 – 45 Avenue, Drayton Valley, Alberta T7A 1L1, 780.542.3338
To send flowers to the family or plant a tree in memory of Marvin Grue, please visit Tribute Store
Online Memory & Photo Sharing Event
Online Event
About this Event

Look inside to read what others have shared
Family and friends are coming together online to create a special keepsake. Every memory left on the online obituary will be automatically included in this book.
View Tribute Book
Services for Marvin Grue
There are no events scheduled. You can still show your support by sending flowers directly to the family, or planting a memorial tree in memory of Marvin Grue.
Visit the Tribute Store
Share Your Memory of
Marvin
Upload Your Memory View All Memories
Be the first to upload a memory!
Share A Memory
Send Flowers