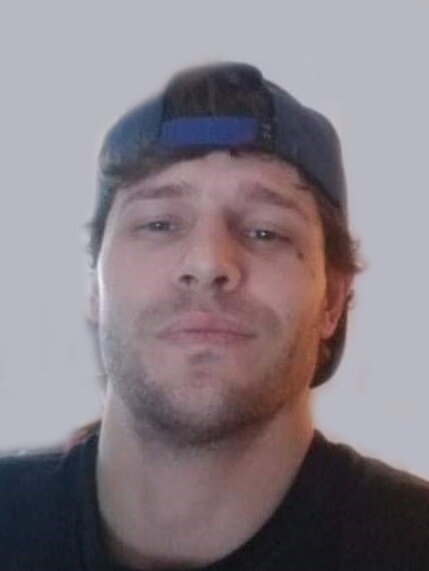 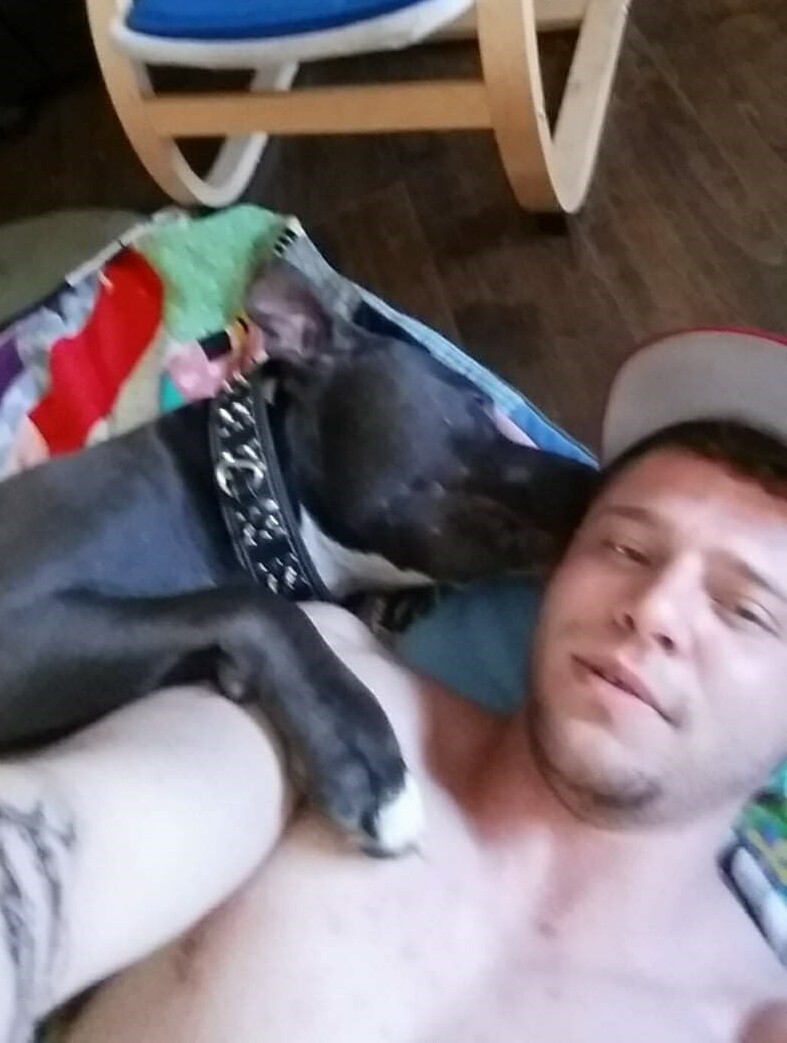 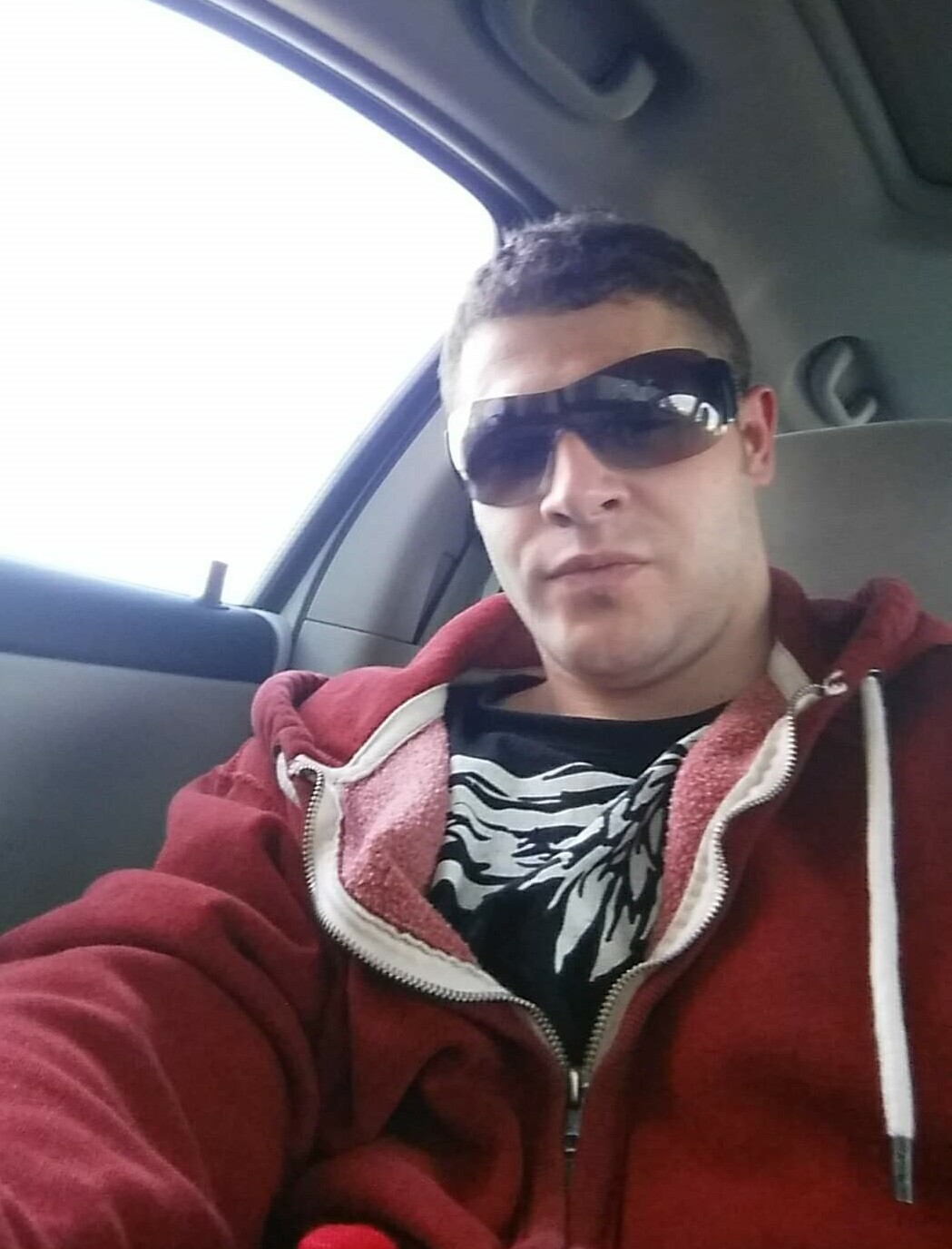 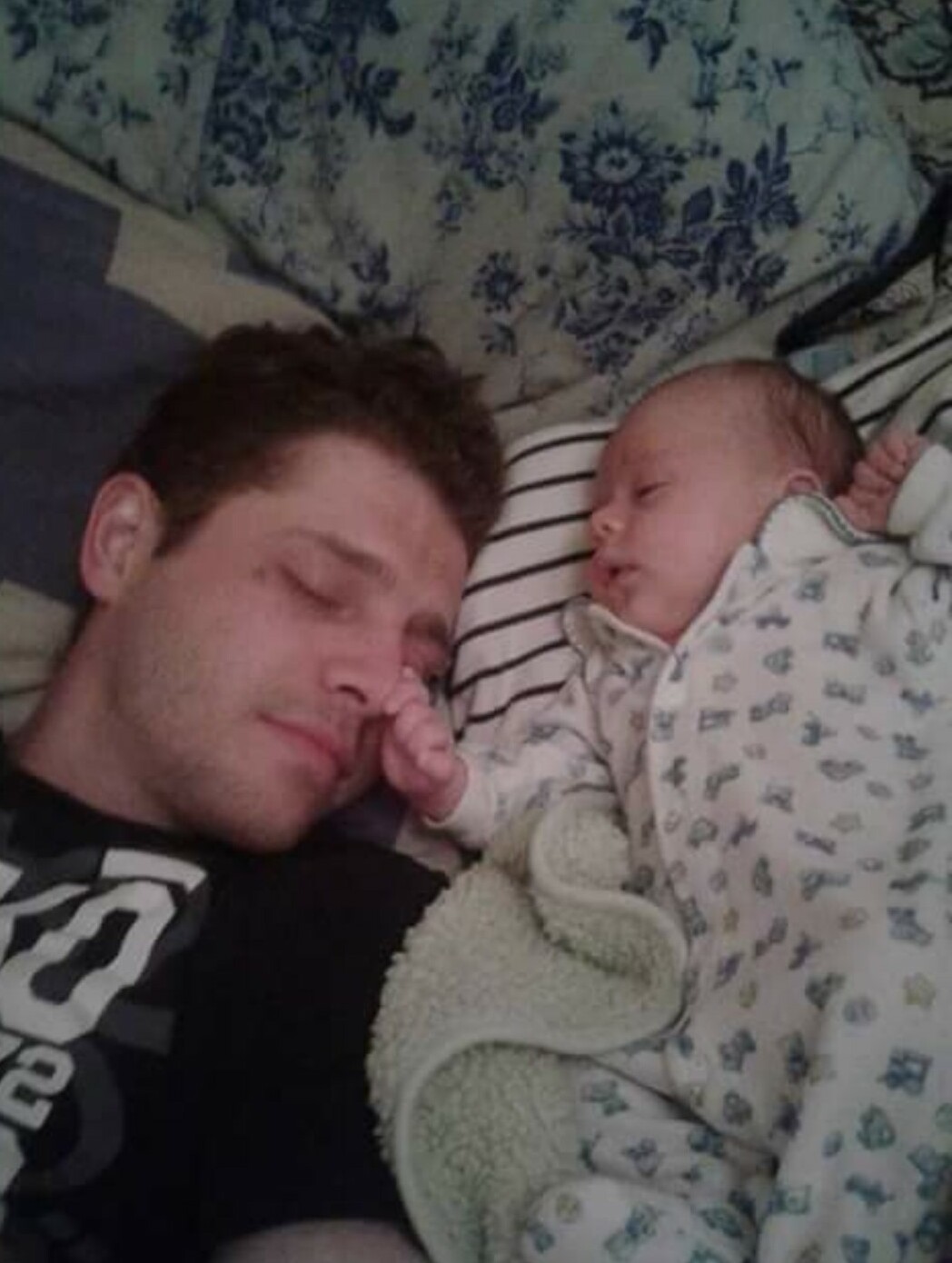 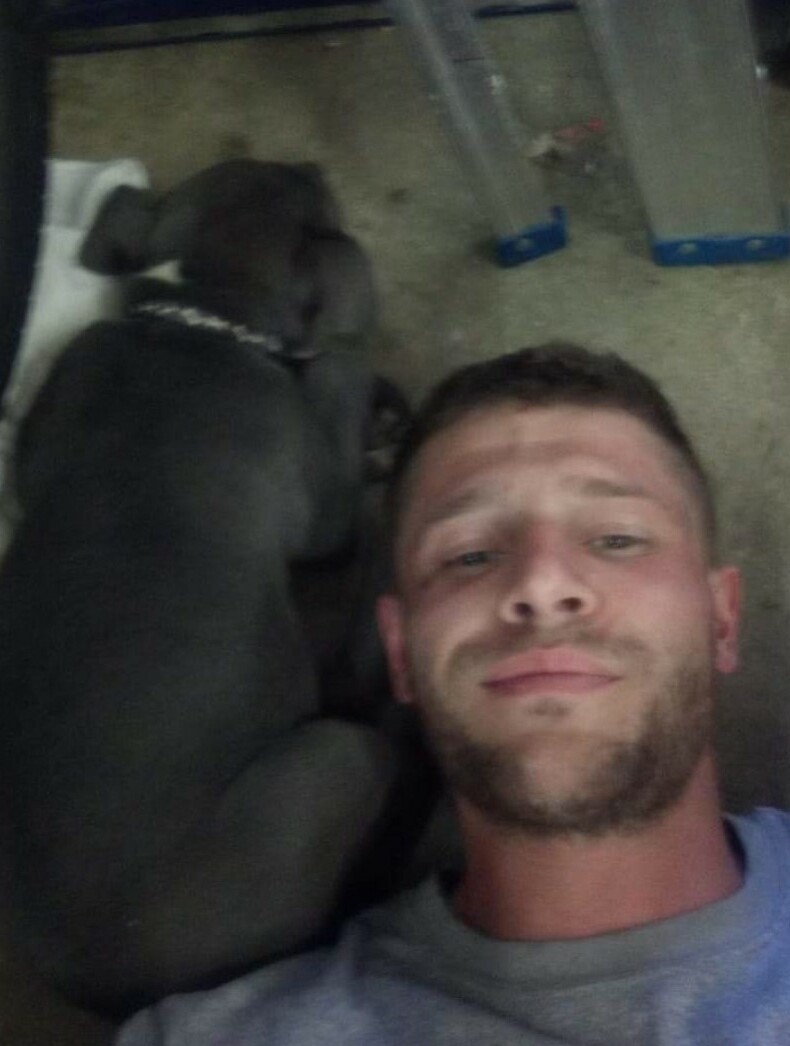 Please share a memory of Kade to include in a keepsake book for family and friends.
View Tribute Book
With immeasurable pain in our hearts, we regret to announce the sudden passing of our beloved son, father, brother, nephew, cousin and friend Kade Primeau at the young age of 30 years. Kade is survived by Tamara Simpson-Anderson, his children, Shaedon and Jaxson; parents Tammy Primeau (Chauncey Sneddon). He will also be remembered by extended family and friends. Kade was predeceased by his father Troy Gordon and grand parents Paul and Gibby Primeau. Kade was born and raised in Whitecourt. Growing up he was an avid hockey fan. Playing for over 14 years of his life, which included being a player for the Midget Mustangs, we all know now as the Whitecourt Wolverines. When Kade was around, you could always hear engines roaring as he was typically the one in the driver’s seat revving it up. He had a great sense of humour and an even better personality. It brings the family some relief to know he is now at peace.
To plant a beautiful memorial tree in memory of Kade Primeau, please visit our Tree Store

Look inside to read what others have shared
Family and friends are coming together online to create a special keepsake. Every memory left on the online obituary will be automatically included in this book.
View Tribute Book
Services for Kade Primeau
There are no events scheduled. You can still show your support by planting a tree in memory of Kade Primeau.
Plant a tree in memory of Kade
Share Your Memory of
Kade
Upload Your Memory View All Memories
Be the first to upload a memory!
Share A Memory
Plant a Tree